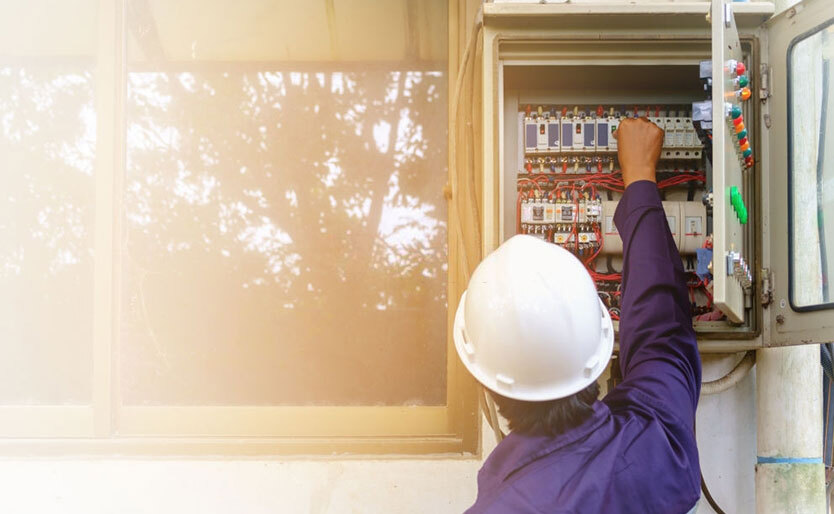 If you hear your electrical panel humming, don’t panic. It can make many different sounds depending on the phase of operation it is in, or it could indicate a problem. To help keep yourself safe, we’ve listed three noises that your circuit breaker box may be making, along with a description for each one, so you know how to react appropriately if they happen around or near you:

Humming – This noise indicates something has gone wrong, but hasn’t caused any damage yet since the electricity still functions. If this happens, immediately shut off power at the main switchboard until maintenance arrives and fixes whatever needs fixing. Your safety comes first!

How to fix the electrical panel humming noise?

The electrical panel is more than just a power supply; it also keeps your home safe. This equipment contains circuit breakers that can trip in case of an emergency, but usually remain untouched for the majority of homeowners’ lives; unless there’s something wrong with them, or there is a fault in the house wiring. When electricity flows through these wires, they create a humming noise, and as long as everything remains normal and nothing has been damaged by faulty appliances or improperly installed wire connections, then this is normal.

Follow these steps to fix the noisy electrical panel;

Other electrical issues that cause humming noise

A circuit breaker that isn’t tripping when it’s supposed to will allow an unsafe amount of current to run through your home’s wiring. This high level of current can cause a loud buzzing noise and requires professional repair/circuit replacement. A loosely connected wire may also be the culprit for this problem, which is dangerous and needs a professional’s attention as soon as possible!