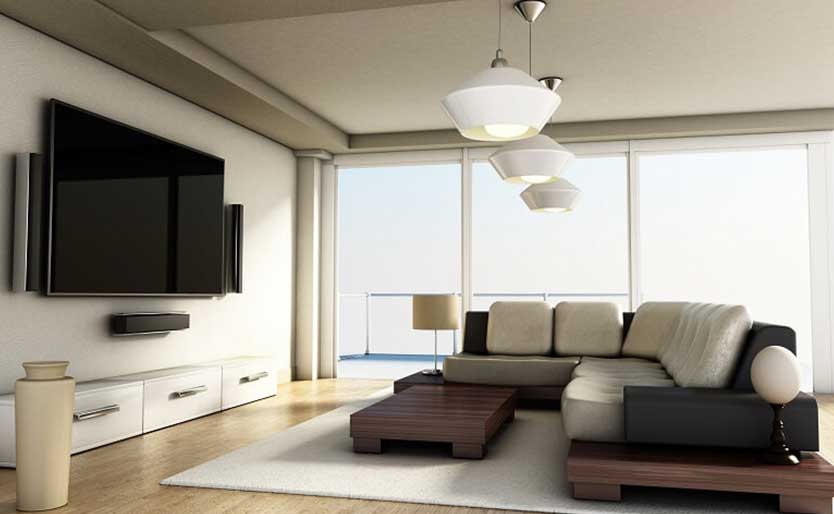 Light plays a crucial role in human, plant, and animal lives. It is through lighting that industries grow, plants synthesize their food through photosynthesis, and people engage in tasks that are geared towards making this world a better place.

The invention of the Light Emitting Diode (LED) in 1962 was an electrical engineering breakthrough that has significantly revolutionized modern life. LEDs come with a myriad of benefits that make them more superior than their incandescent and tungsten-halogen counterparts. Even more, the cutting edge technology employed in the LED makes it a competitive product in the market.

This article will illuminate the striking benefits that keep LED light bulbs ahead of the lighting curve.

Benefits of Switching to LED Lighting

The energy-efficiency of light fittings is expressed in terms of luminous efficacy. Data has confirmed that LEDs consume a lesser amount of electrical power than incandescent lamps to produce the same amount of light energy. Whereas approximately 90% of the energy consumed by incandescent bulbs is wasted in the form of heat energy, LEDs consume between 25-80% less power. Most of this power is converted to light with minimum losses. It is estimated that lighting accounts for 10% of the average household electricity budget in Australia. LED bulbs significantly impact on reducing the overall electricity consumption of Australians.

Since LEDs are designed with a highly efficient heat management system, they produce less heat energy during their operation. The production of less heat causes them to last longer than their incandescent/tungsten-halogen counterparts. Well designed LED light bulbs can last between 50,000- 100,000 operating hours or even more. As a result, you will spend less on maintaining and replacing them. On the other hand, standard incandescent lamps serve for between 1,000-2,000 working hours depending on their usage.

The level of safety is directly proportional to the amount of voltage that is required to power a particular lighting system. Since most incandescent bulbs have higher voltage ratings (above 200 volts), they can result in devastating accidents in the event of an electrical fault. On the other hand, LED light bulbs need less power to operate. Consequently, they can be installed on low-voltage electrical circuits, minimizing the risks of catastrophic accidents.

Light Emitting Diodes are designed with special semiconductors which eliminate the use of mercury, which is a toxic substance. As a result, besides reducing the pressure on the sources of energy, the disposal of LEDs is not as complicated as that of fluorescent/incandescent light bulbs which contain mercury. Studies have verified that the use of LED light bulbs can lead to a 70% drop in your Carbon Footprint.

Due to their efficient and light designs, LED lights can be used in a broad spectrum of applications. For instance, the versatility of LEDs enables them to be integrated into printed circuit boards of electronics, in traffic lighting, in commercial lighting applications, and residential lighting systems. Also, LEDs can be used to provide light in large areas such as massive stadiums during night matches/training.

The Department of Energy (DOE) discovered that the efficiency of LED bulbs increases by 5% when the temperature drops from 25 to -5 degrees Centigrade. As a result of this characteristic, LEDs are used in low-temperature applications such as refrigerators, freezers, and cold rooms.

In the final analysis, it is well worth noting the countless benefits that are associated with LED light bulbs. It is also wise to contact a trusted electrical service/repair professional to convert your light fittings into LEDs. You can contact us if you are looking for a licensed electrician for the light installation. Quick Spark electricians are fully licensed and accredited and guarantee great service on every job! The LED lights will go a long way towards reducing your electrical bills and enhancing your energy efficiency.